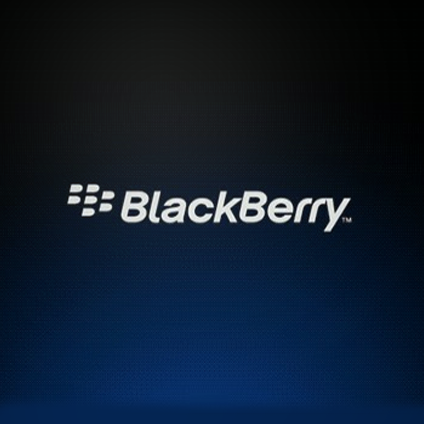 Research in Motion, the Canadian company behind the Blackberry handsets and PlayBook tablet, announced financial results which were well below analysts’ expectations. Blackberry’s future is looking quite grim, with the announced delay of the launch of their long awaited operating system Blackberry 10 to the first quarter of next year and the planned 5,000 job cuts that will take place by the end of the fiscal year.

The struggling company, once the most profitable Canadian tech firm, was expected to launch its new smartphone later this year. Many analysts thought the new product could help boost RIM’s falling share prices and successfully compete against the popular Apple and Android devices. However the recent news comes as a huge blow to BlackBerry devotees who believed the company when they originally announced their “late 2012″ launch window. As the company continues to woo developers to their platform, they’re now faced with an even bigger challenge — keeping potential customers interested in a final redemptive product that will be even later to market than expected.