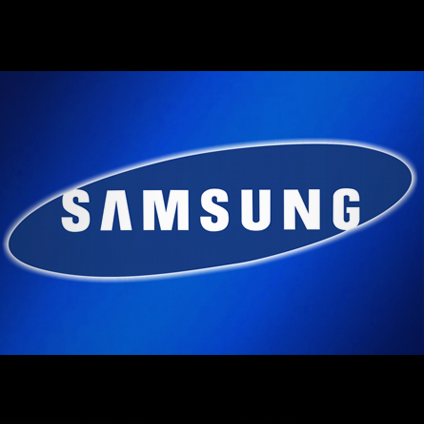 Samsung Electronics’ Q2 profits jumped 48% compared to the same period last year powered by Samsung’s mobile division, which accounted for 63% of the group’s operating profit. Based on recent reports, the company took 34.6 percent of the global smartphone market, while Apple, which suffered a 26 percent sequential plunge in smartphone sales, had 17.8 percent of the market after selling 26 million iPhones in the June quarter.

Strategy Analytics claim Samsung had shipped 50.5 million smartphones in Q2, which it claimed was the largest number of units ever shipped by any vendor in a single quarter. Apple reported earlier this week that it sold 26 million iPhones globally in Q2. The recent success  has been attributed to Samsung’s strategy of selling both high-end and affordable smartphones combined with high profile, aggressive marketing campaigns.

While Samsung expects its third quarter to be “marginally positive”, its smartphone division is expected to continue to show strong growth. Samsung’s shipments could jump again with some analysts expecting Galaxy S III sales to hit 20 million units. Samsung is also planning to launch new products “with diverse price ranges”, including the expected Galaxy Note 2, that should also help drive strong shipment numbers.