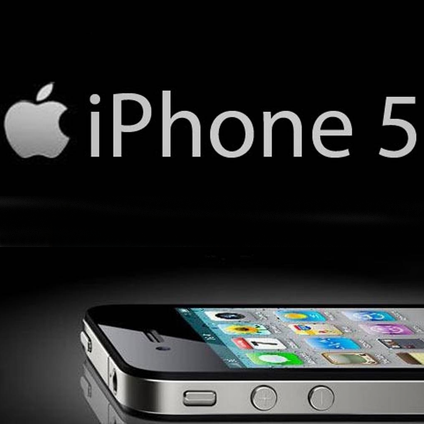 By selling 7 million iPhone 5 handsets over the opening weekend of sales (5 million post-launch and 2 million pre-orders) Apple has beaten its own world record set by the previous instalment of their flagship smartphone series.
“iPhone 5 pre-orders have shattered the previous record held by iPhone 4S and the customer response to iPhone 5 has been phenomenal,” said Philip Schiller, Apple’s senior vice-president of worldwide marketing.  Many analysts believe given the record pre-orders, Apple could ship 9m to 10m iPhone 5 models by October, compared to the initially anticipated 5m handsets.

The iPhone 5 has been one of Apple’s most aggressive international rollouts to date. The phone will be available 31 countries on Sept. 28 and in more than 100 countries by the end of the year.

Although not everything went according to plan with the launch of the new iPhone. Apple has received harsh criticism from users and experts alike for its new mapping service – the company decided to break away from Google Maps and develop its own software – Apple maps, which was included in the release of iOS 6. However according to the company’s spokesman,  the new service doesn’t live up to the hype but works just fine in most cases and the few bugs will be eventually fixed.

“Expectations for Apple are always white hot,” said Colin Gillis, a research analyst with BGC. “It’s not just enough for them to break records but to smash them.”