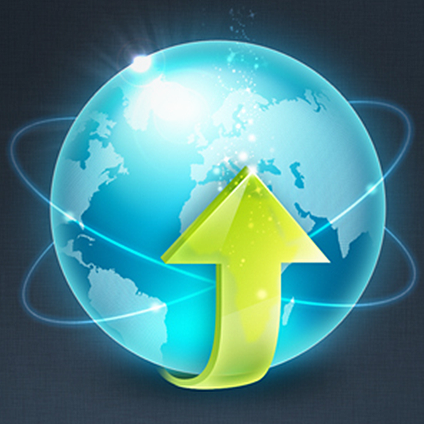 Although we’ve seen nearly all of the following numbers before —Facebook passing 1 billion users in October as well as Twitter’s 200 million in December — seeing them all in one place reminds us of how small and insignificant we are in the vast ocean of data that is the internet.

Royal Pingdom provided us with insight into the staggering numbers  which  include 2.2 billion email users worldwide (425 million use Gmail, making it the biggest email service around), 634 million websites (with 51 million being added to the web every year) and 246 million domain name registrations in 2012.

There were 100 million .com domain names (remember the first one, registered in 1985?), 2.4 billion internet users worldwide, and 1.2 trillion searches on Google in 2012.On the social media front, in 2012 there were 2.7 billion likes on Facebook every day, 175 million tweets were sent on Twitter every day, while Google’s +1 button was used a whopping 5 billion times per day.

Finally, there were 1.3 billion smartphones in use worldwide by the end of 2012, 4 billion hours of video was being watched on YouTube monthly and a flabbergasting 7 petabytes of photos were added to Facebook every month.