The New Face Of Blackberry 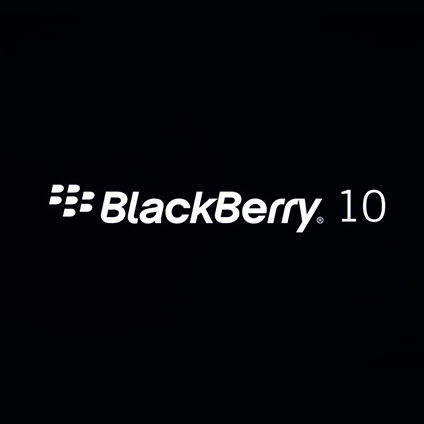 2012 was not a year BlackBerry would like to remember, it was the year the Canadian company realised it needed to change. So it was back to the drawing board & as a result we have the brand new Blackberry 10 OS.

BB 10 sees the implementation of a whole new user interface, doing away with the familiar BlackBerry system we all are so used to.  So what’s exactly new about this OS? What can you expect from it? Is this the key to BlackBerry’s success or it’s timely demise?

BlackBerry has launched 2 brand new phone which run on the BB 10 OS, The Z10 & Q10. The Z10 is a full touch screen phone whereas the Q10 is a touch-and-type which comes with the much loved physical QWERTY pad of BlackBerry.

Blackberry has put all its might & knowledge into the BB 10. With the BB10 OS it hopes to bounce back and get back into the smartphone war. The BB 10has loads of new stuff.BB 10 specific applications are potential able to reach an audience which is loyal to the brand & and may have limited competition.. Reports suggest that by 2014 at least 20 million BB 10 phones will be in use. Pocket App is ready to build BB 10 specific apps so speak to your Account manager or email contact@pocketapp.co.uk.