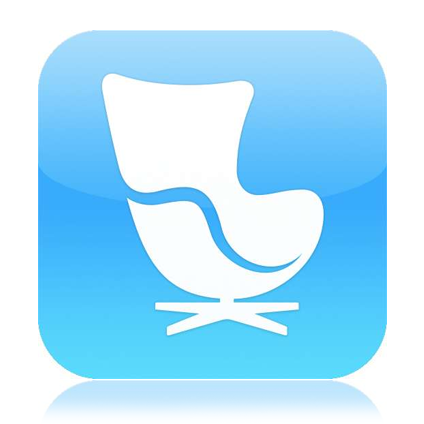 A south London schoolboy has become one of the world’s youngest tech millionaires after selling his mobile app to Yahoo! Summly was founded by 17-year old Nick D’Aloisio when he was just 15 from his home in London. The service works by sorting news stories by topic and condensing them into bite-sized chunks for time-conscious readers.

The Summly application will be closed down and integrated with Yahoo’s existing range of mobile applications. D’Aloisio and the Summly team will be joining Yahoo as part of the transaction, which is subject to customary closing conditions and is expected to close in the second quarter of 2013.

Yahoo’s senior vice president of mobile, Adam Cahan, said the company was “excited” to have Mr D’Aloisio and his colleagues on board. “I am delighted to announce Summly has signed an agreement to be acquired by Yahoo,” said the teen. “Our vision is to simplify how we get information and we are thrilled to continue this mission with Yahoo’s global scale and expertise.”

Yahoo CEO Marissa Meyer has made mobile a priority in her efforts to revive Yahoo since she assumed control last year, stating that the company has “ under-invested” in the fastest growing area of the Internet. Mayer has stated that the company’s focus would be on fewer, but more key mobile applications and an email solution that is superior to its competitors.

If you have an app idea that could make millions just get in touch, we work under strict Non-Disclosure Agreement to protect your idea and can help take it to market with support through Design, Development and Distribution. Email us contact@pocketapp.co.uk