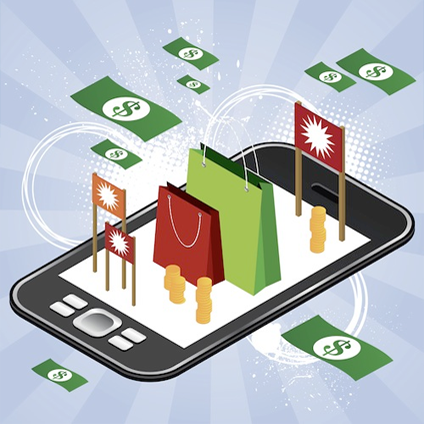 The Q1 2013 numbers for Mobile Applications Stores are in, & downloads, app store revenues continue to grow at a rapid pace. According to Analyst firm, Canalys the top four app stores in the world (Apple, Google Play, BB World & Windows) generated a staggering $2.2 billion in total revenue from 13.4 billion downloads in Q1 2013.There was a 9% increase in terms of revenue (paid apps, in-app purchases and subscriptions) for the major app stores when compared to Q4 2012. Downloads saw an 11% increase over the previous quarter.

Developed markets like North America 6% (D) & 8% (R) & Europe 8% (D) & 10% (R) also saw an increase in both categories. Analysts point out that Blackberry & Windows both have to come up with innovative and fresh content for them to proactively challenge the dominance of Apple & Android. With Windows 8 launched and more recent BB10 OS, these companies have been able to attract consumers to their platform. This can mean only one thing, the battle to become the best OS is just starting to heat up

Pocket App are experts in cross platform mobile application development. With dedicated developers & designers for each platform, we can help you get your mobile application on all the major app stores in the world. Get in touch! 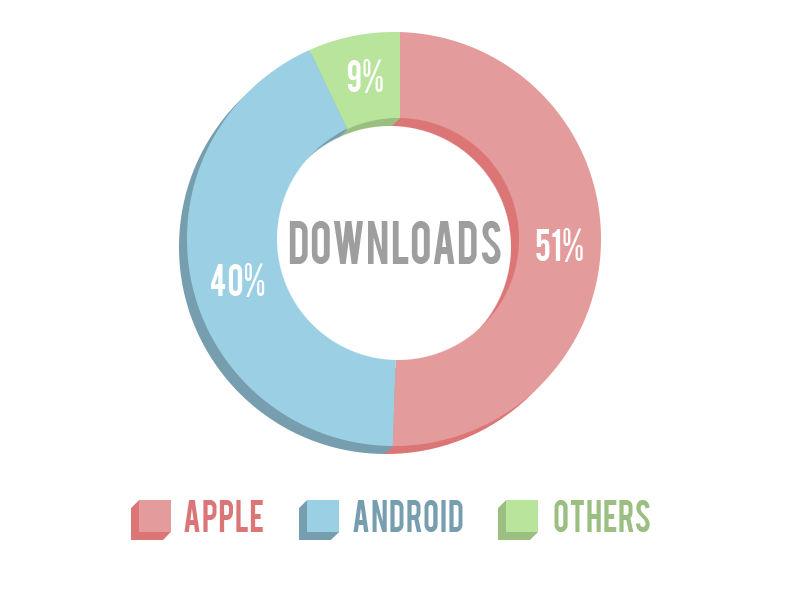 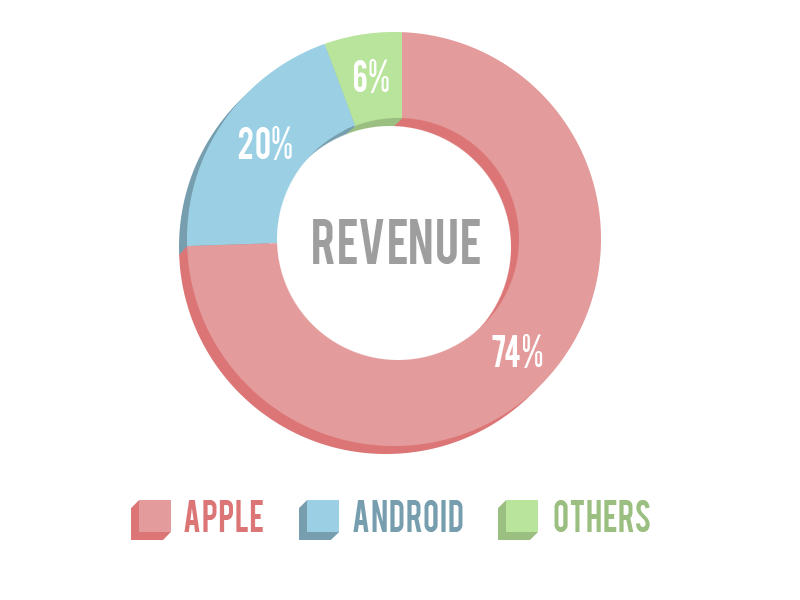