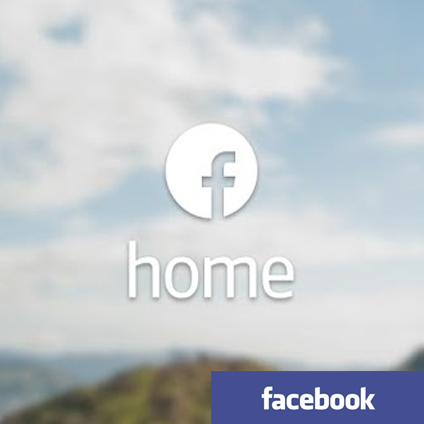 More than half a million people have downloaded Facebook Home onto their Android devices, in a slow start for the social network’s mobile play. Strikingly, over 7,500 of appstore reviews only gave the service a single star out of five. Admittedly, 2,300 users rated it five stars, but when factoring in all the reviews, the app has an average rating of just 2.2 out of five.

The interface, installed the same way as smartphone apps, gives users’ home screens a new look that focuses on their Facebook friends rather than their apps. Facebook Home removes users’ lock and menu screens and replaces them with status updates and photos posted by their friends.

Far from being a death knell for the social network though, the Play store reviews do offer some level of hope for Zuckerberg’s mobile play. One of the overwhelming reasons for one star reviews is the fact that the integrated Facebook home screen experience sucks away battery life. The other obvious concern from user reviews is that the app goes too deep, making accessing non-Facebook content harder than it would otherwise be.

Both of these issues can easily be fixed with some improved coding and future software updates, which should go a long way to keeping all those Facebook shareholders happy. The other good news for Facebook is that people seem to love Chat Heads. Although that might not be enough to keep them around once ads start arriving on the Home platform in future versions.