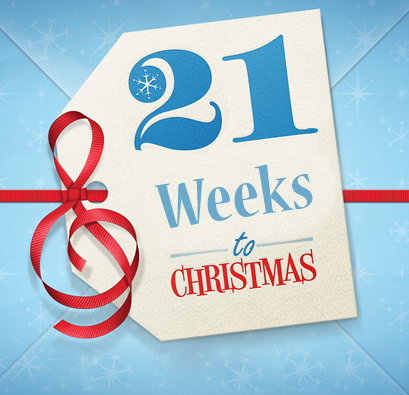 Although Christmas is still some way away, you better start planning your app now if you want to make it into the appstore before the Christmas rush.

Mobile devices have always been popular Christmas gifts, especially for younger users. Flurry analytics has reported that last year App Store downloads spiked a staggering 87% on Christmas Day, and revenues went up 70%. December is without a doubt the busiest period for the app industry, with 20% of the total downloads for the month  made between Dec 23rd and Dec 26th.

App Store developers rush to release new apps and big updates in the weeks leading up to Christmas. Over the years, the last couple weeks in December have become incredibly busy with new app releases and announcements.

The holidays are a very lucrative opportunity for developers to take advantage of the vast amount of new mobile device users. However with app development times for fully functional and polished apps often taking more than 14 weeks from start to finish it’s key to start the process early on.

The Christmas sales blizzard is a huge opportunity for app entrepreneurs, but there’s another catch. Did you know that each year around Christmas Apple stops accepting app submissions and updates to their store? Last year the closure lasted eight days from Dec 22nd to Dec 29th. That’s why we urge our clients to begin any app projects scheduled for release over Christmas well in advance.

If you’re looking to develop and release an app over Christmas, please get in touch with us at contact@pocketapp.co.uk !