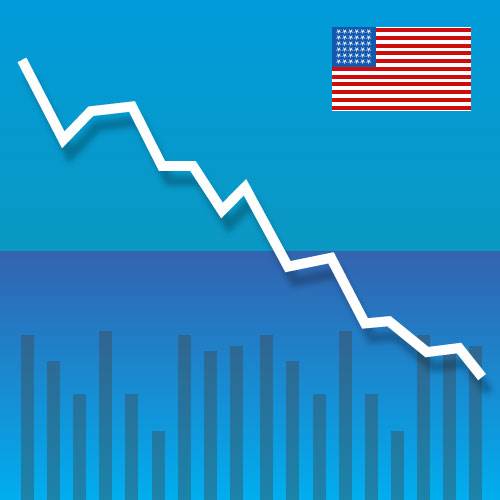 If mobile apps are the biggest driving force in the software industry, the U.S. may be losing its edge in application development domination. Mobile analytics firm Flurry recently released a report in which it shows how, the U.S. isn’t leading in the creation of mobile applications anymore. Having slipped from 45% of worldwide app market share in 2011, to 36% in 2013, in terms of where applications are built. If compared against what the software industry looked like in 2008, where U.S. businesses produced around 68% of software units sold, it’s clear that the mobile app industry is one that’s truly global in nature. 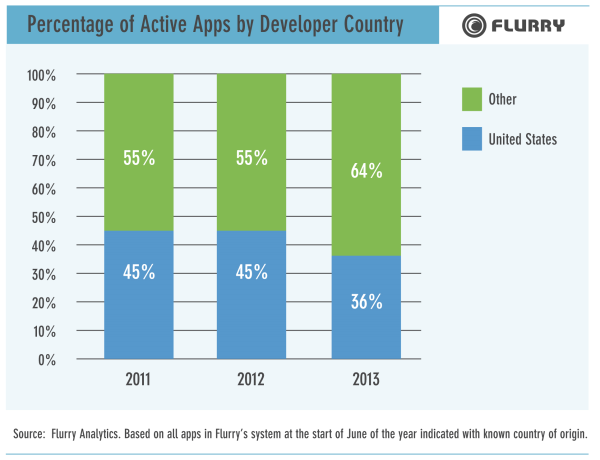 However not all is lost for the U.S. app developers. The report found that the apps which come out of U.S are more engaging, and include more users. When weighing apps by total time, taking into account user numbers and engagement, the U.S. still leads, though its percentage here as well has dropped from 75% to 70% from 2011 to 2013. The picture again, changes somewhat when apps are examined by where they’re used. In the U.S., for example, 59 percent of app usage takes place within apps built domestically, while in China, 64 percent does. But in the U.K. and Brazil, domestic app usage is 13% and 8%, respectively. The reason being that U.S. developers have been slow to think about localization efforts, resting on the fact that English is one of the world’s more dominant languages. Some other countries, meanwhile, have taken a head start in terms of globalizing their mobile applications, the report finds. 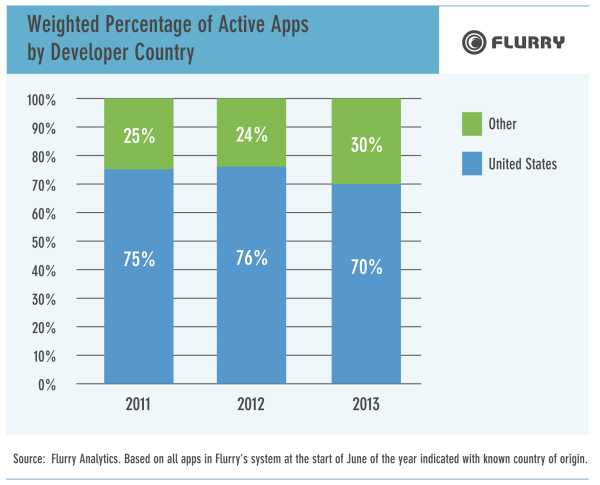 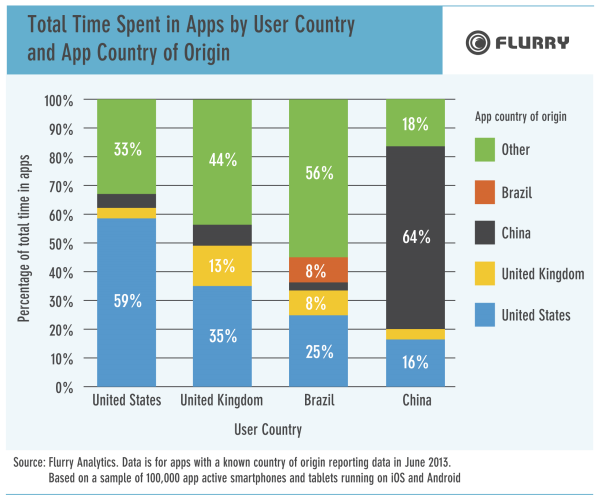 The cost of producing apps is still relatively inexpensive which helps contribute to the increasing globalization of the app market, along with the ease of distribution offered by various app stores. However, the cost of promotion is rising. Facebook’s mobile app advertising platform is partially responsible by driving up competition, while buyers with deep pockets are increasing, forcing the littler guys to spend more to keep up. The big-name publishers are now dominating the tops of the app store charts, making it harder for newcomers. And by the looks of Flurry’s findings, many of those winners won’t be based in the U.S.

Pocket App is a UK based mobile solutions company which has worked with clients from varied sectors. We have designed, developed and launched numerous applications in the past and have ensured that our clients get the maximum out of their investment on time. If you are also looking at building an application for your company then please write to us on info@pocketapp.co.uk and we will get back to you.