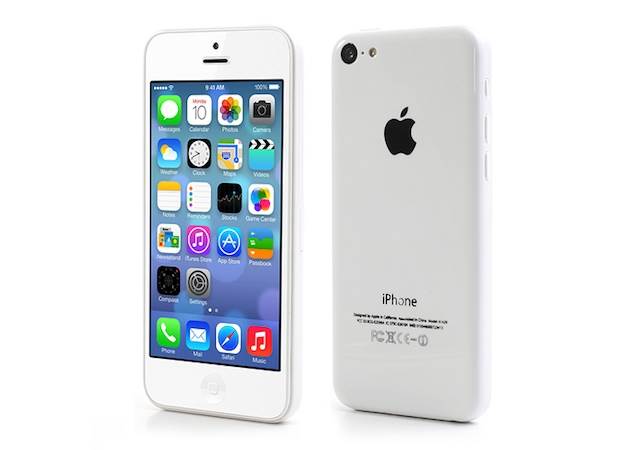 A little more than a month after its launch, Apple has decided to cut its orders for the iPhone 5c ahead of the fourth quarter, according to reports. Sources claim that Apple has asked its two iPhone assembly partners Pegatron and Hon Hai to reduce the volume of orders for it lower-cost smartphone going into the end of the year, by under 20% and around one-third respectively.

The iPhone 5c reduction comes alongside a reported increase in production of the iPhone 5s. This is mainly because Apple saw much higher than anticipated demand for the new gold-coloured version leading to an uptick in volume output for those devices. Still, the cuts for iPhone 5c orders seem to also include a 50% decrease in parts from at least one supplier, indicating Apple is possibly preparing to reduce volumes even further. Recent research studies also revealed that the iPhone 5s was outselling the iPhone 5c by a ratio of two to one. That also lines up with the live data being tracked by mobile analytics firm Mixpanel, which sees iPhone 5s adoption at just over double that of the iPhone 5c.

There was a lot of buzz around the launch of iPhone 5c, being touted as the “cheap” iPhone it was to battle against the budget phones from Samsung and other top brands. However, by the looks of it, the strategy behind the iPhone 5c has fallen flat on its face, and has forced Apple into damage control. Will Apple come with much cheaper version of the iPhone? Will it discontinue iPhone 5c all together? Only time will tell.

Pocket App is multi-platform mobile solutions company. We have partnered with clients from varied industries in the past and have provided them with successful mobile solutions. If you are looking at building an application on iOS 7 or want to know how can we help you port your application on the newest OS by Apple, please write to us on ios@pocketapp.co.uk and we will get back to you.