Smartphone and Tablet Owners are Ditching the PC 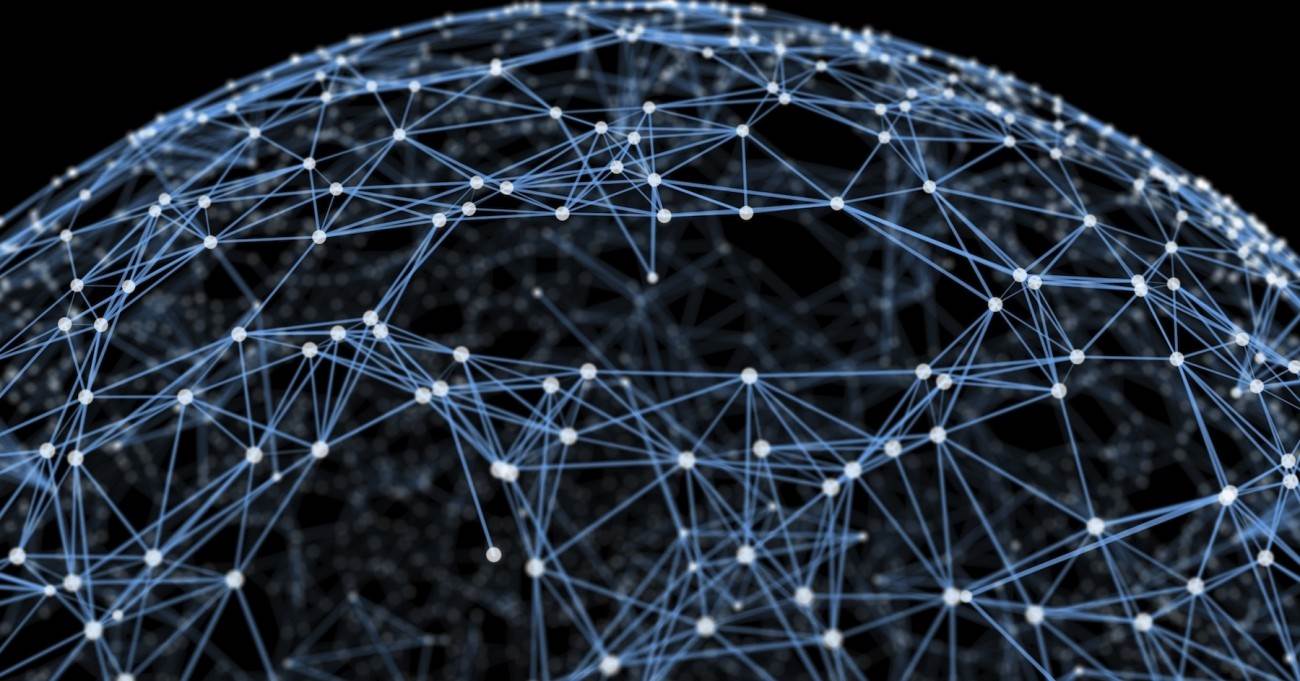 As the sales of smartphones continue to skyrocket, users are slowly turning away from their PCs, choosing smartphones as their primary source of connection to the internet.

UK communications regulator Ofcom published recent figures in its 2013 Communications Market Report that point to how usage is being affected because of this shift. Active smartphone (now at 51% penetration in the UK) and tablets (now double the penetration of 2012 at 24%, 56% of which is iPad) users, are swaying away from using laptop and desktop PCs when it comes to browsing the internet. The rise of smaller and less expensive Internet-friendly devices like smartphones and tablets have put a huge dent in the sales and performance of desktops & PCs. In fact, when consumers own and use both, internet usage on smartphones outweighs PC usage completely. These numbers confirm why PC sales overall are in decline. People have now realised that they are just fine without them. 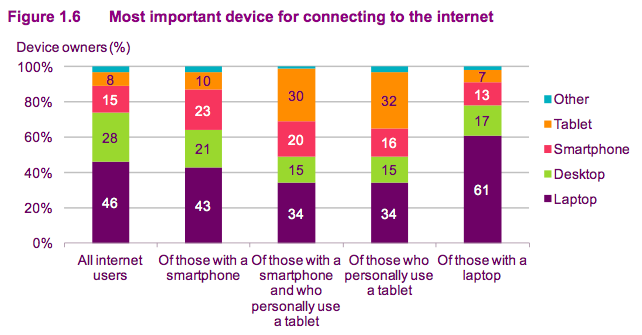 As you can see in the table here, Ofcom found that when consumers own smartphones and tablets but don’t use the tablets actively are much more likely to use PCs to connect to the Internet: 64% of users opted for the latter, compared to 23% for their handsets and 10% for tablets.

However, when it comes to active tablet & smartphone usage, PCs fail to dominate. 48% use their wireless devices (32% tablet & 16% smartphone) who identify more with their tablets instead of PCs. Here PCs account for 49%. But those identifying with both — “with a smartphone and who personally use a tablet” — tip the balance in favour of the wireless devices. 50% use these two as their primary internet device, just edging out PCs at 49%.

This graph gives us a clear indication that users are now moving towards smaller more comfortable devices for their internet usage. This surely shows that mobile is no longer the future, it is the present and it is here to stay. If you are looking at expert mobile solutions for your brand please write to us on info@pocketapp.co.uk and we will get back to you.