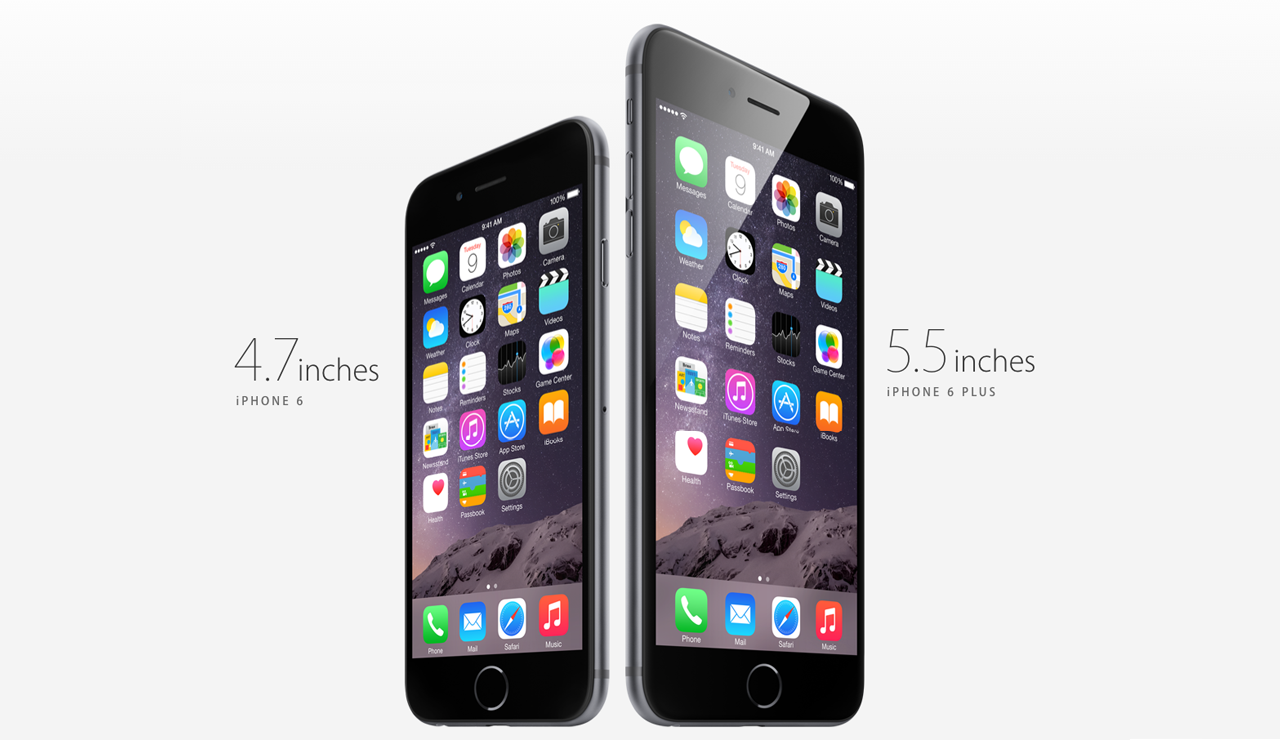 Apple Debuts two new iPhones and a Watch
Seems like only yesterday that Apple released its iPhone 5S and 5C at a packed-out event in the company’s Cupertino headquarters – and here we are again! Another year, another iPhone – and, as usual, this looks to be a real biggie.

Apple CEO Tim Cook told a crowd of perhaps 1000 guests, including media, “Today we are announcing the biggest advancement in the history of iPhone.”

Cook revealed an elegantly designed iPhone 6 device with a larger 4.7-inch screen and a larger “phablet” phone with a 5.5-inch screen: the iPhone 6 and the iPhone 6 Plus. These are the first new iPhones in two years and the hotly anticipated Apple Watch.

Hands on with the apple Watch
Apple’s wearable strategy is out there, and the way they’re looking to distance themselves from the crowd is by introducing a smooth, highly usable interface with unique control mechanisms, and creating a device that embraces apps and features beyond notifications, but in a way that makes sense for a small-screened device.

Apples pay in Action
The biggest innovation is the introduction of Apple Pay, a mobile payment solution using NFC and Apple’s fingerprint scanner Touch ID. Combined with the new Secure Element chip, Apple Pay finally provides iPhone users with contactless payment technology where a user holds their phone near a payment terminal, and the payment card they’ve set as a default is called up, prompting a Touch ID action where the user authenticates their transaction.