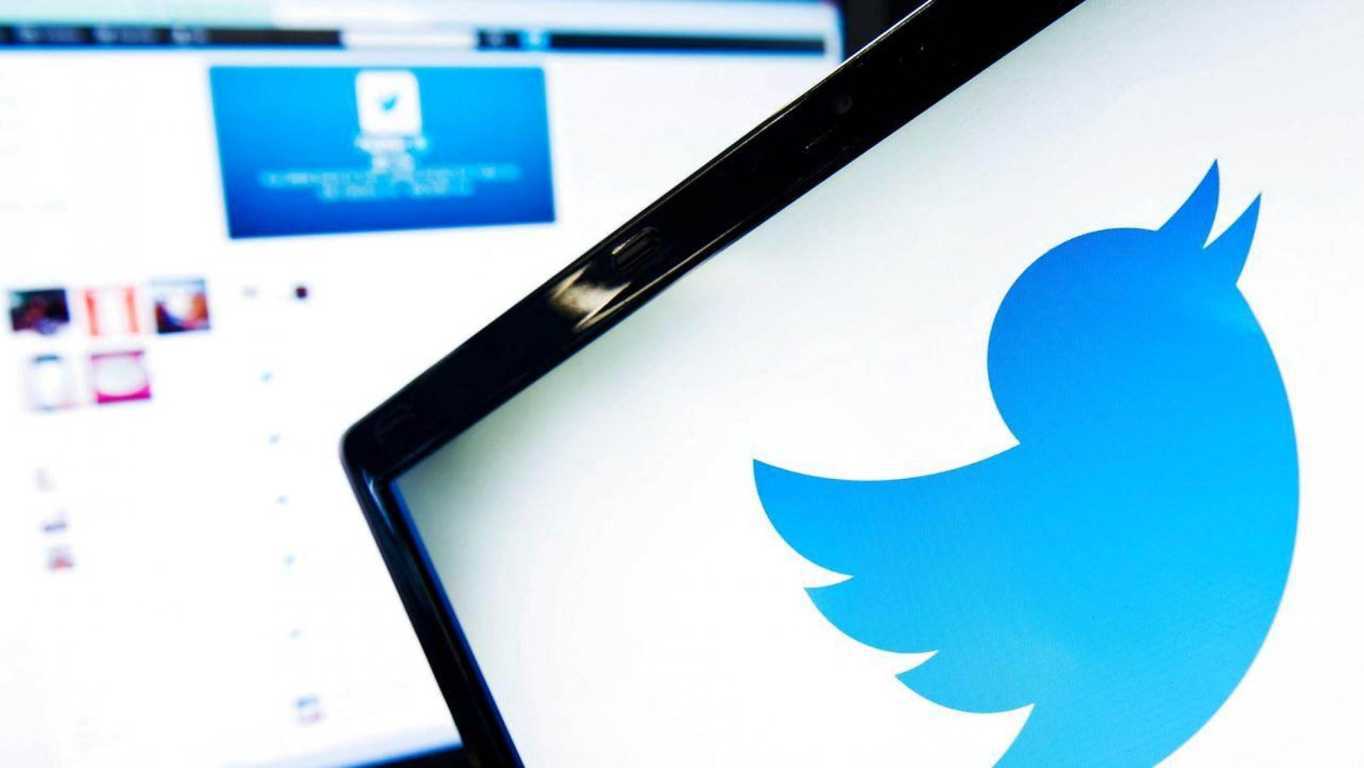 After months of rumors and some tests spotted in the wild, Twitter is finally launching a button to make purchases on site. Testing is initially limited to a small group of US users, and enable brands advertising on the site and mobile app to integrate a ‘Buy’ button into promoted tweets.

The button represents Twitter’s biggest step into ecommerce to date and is the result of many months of development and tests.
“In some capacity, we’ve been working on it since day one that I’ve been here,” Nathan Hubbard, the former Ticketmaster CEO who joined Twitter a year ago as its first head of commerce, told in an interview. “I think you’ve seen us do a lot very quietly over the past year that informs where we are today.”
Pressing on the ‘Buy’ button opens up additional product details, and prompts the user to enter shipping and payment information before the order is sent to the merchant for delivery. Twitter claim that shipping and payment data is stored in encrypted mode, and will be remembered so users do not have to re-enter with each transaction.

For the new shopping feature, Twitter is partnering with Stripe, an online payments service, to process transactions with “just a few taps.” It’s also working with several ecommerce services including The Fancy, Gumroad and Musictoday and Includes a number of artists, brands and nonprofit organizations including charities such as GLAAD, (RED) and The Nature Conservancy, and musical artists including Eminem, Wiz Khalifa, Paramore and Pharrell.