Android L phones will shut out NSA for increased privacy 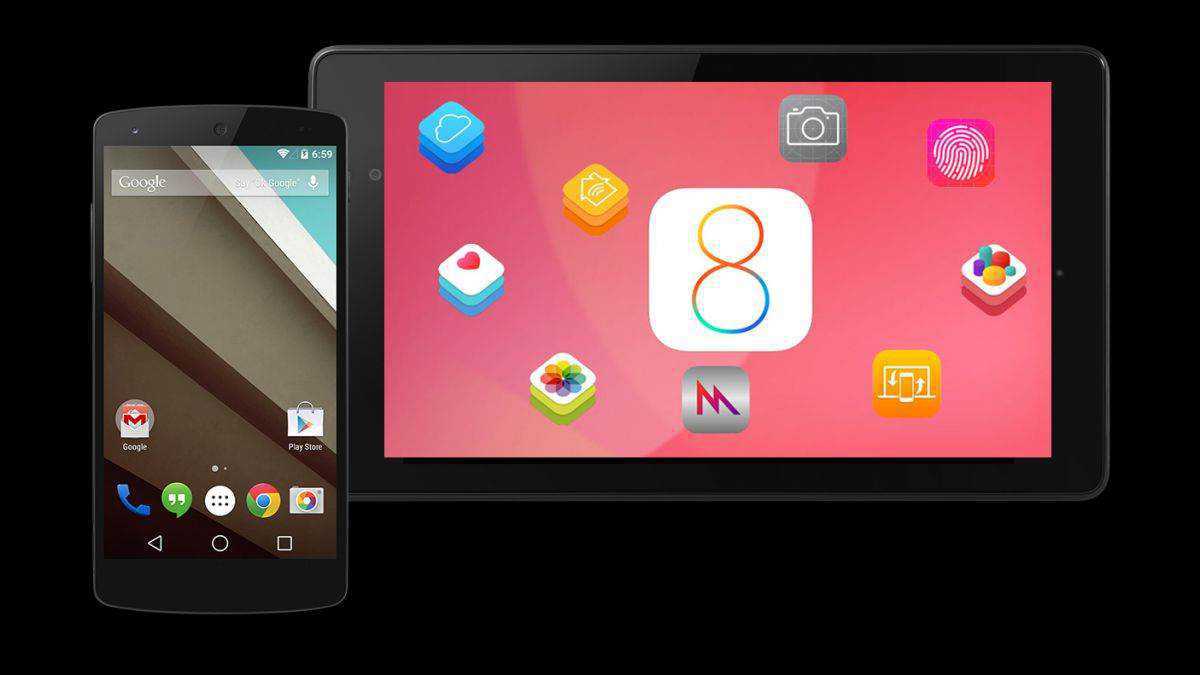 Just days after Apple added encryption by default to iOS 8; Google has announced its next-generation Android software will equally prevent law enforcement officers and governments getting their hands on user information.

As with Apple’s security tool, only people with passwords or passcodes for devices running Android L will be able to access the files on it.

“For over three years Android has offered encryption, and keys are not stored off of the device, so they cannot be shared with law enforcement,” Google told the Washington Post “As part of our next Android release, encryption will be enabled by default out of the box, so you won’t even have to think about turning it on.”