Mobile web market to triple in size by 2018

The revenue from mobile internet is expected to increase massively over the next few years. Mobile phones and mobile networks will be growing 10 percent and five percent per year, respectively, by 2018, but mobile web services will continue to grow like crazy.

The money spent on mobile advertising will increase at an even greater rate, growing to $85 billion (£55 billion), and mobile ads are set to move up into second place in terms of the overall revenue table, overtaking in-app purchases which are currently at number two. The revenue taken from consumer apps will also reach $75 billion (£49 billion) by 2018, compared to the $30 billion (£20 billion) which was taken last year. Enterprise mobility growth continues, although not as fast as the consumer market. Finally, the Apple Watch is helping the wearables sector to gain deeper penetration and revenue. 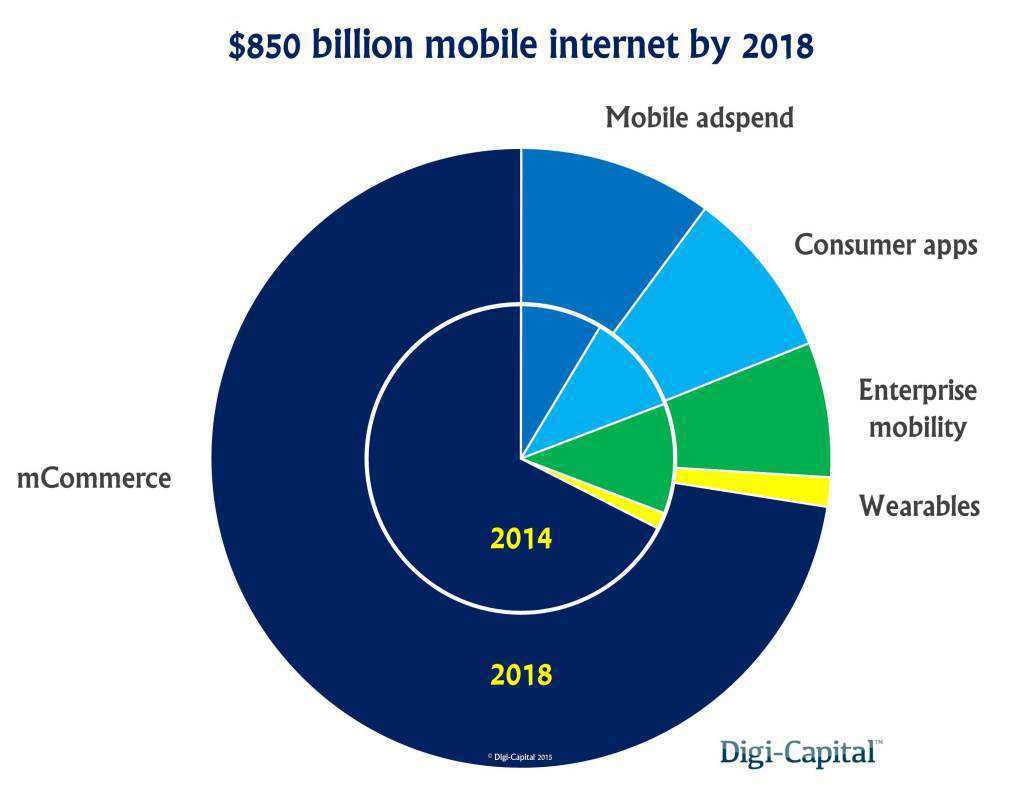 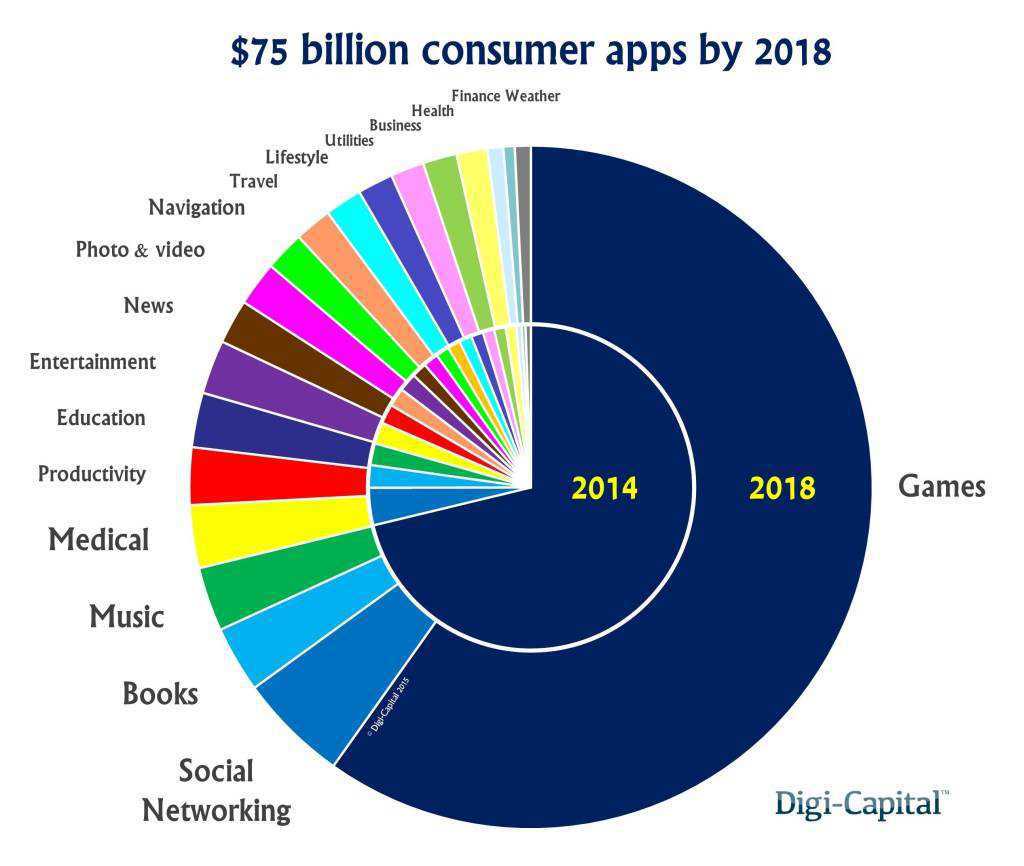 Mobile Internet is only eight years old, having disrupted the market more rapidly and fundamentally than the original web 20 years ago. While the top-grossing charts are relatively mature, rapid growth and change across the rest of the market means there is still a lot to play for. So if one is not reaching, engaging and monetizing customers on mobile, they are likely to lose them to someone else.