Back to Our Work

Adidas AG is a German multinational corporation, that designs and manufactures shoes, clothing and accessories. It is the largest sportswear manufacturer in Europe, and the second largest in the world. Lionel Messi is an Argentine professional footballer who plays as a forward for Spanish club FC Barcelona and the Argentina national team. Often considered the best player in the world and regarded by many as the greatest of all time

The team at Pocket App was tasked by Adidas to develop a social engagement app against tight timelines for the launch of the FIFA World Cup 2014. The app was to feature exclusive images of Leo Messi and promote him as an ambassador of the brand.

Pocket App developed an innovative app, allowing users to customise exclusive photos of Leo Messi taken during the World Cup and directly uploaded to the application. Users could add text, stickers and apply filters to photos of Messi, with new content being updated throughout the course of the tournament. Users could also countdown to the next game featuring Leo Messi with integrated push notifications to never miss a goal scored by their idol! Additionally, by posting images to social media, users could win World Cup tickets.

The application provided Adidas with a wealth of customer data and increased their social engagement and was nominated for a number of industry awards. The app was highly successful and generated great feedback, high user ratings and exceeded download forecasts across all platforms 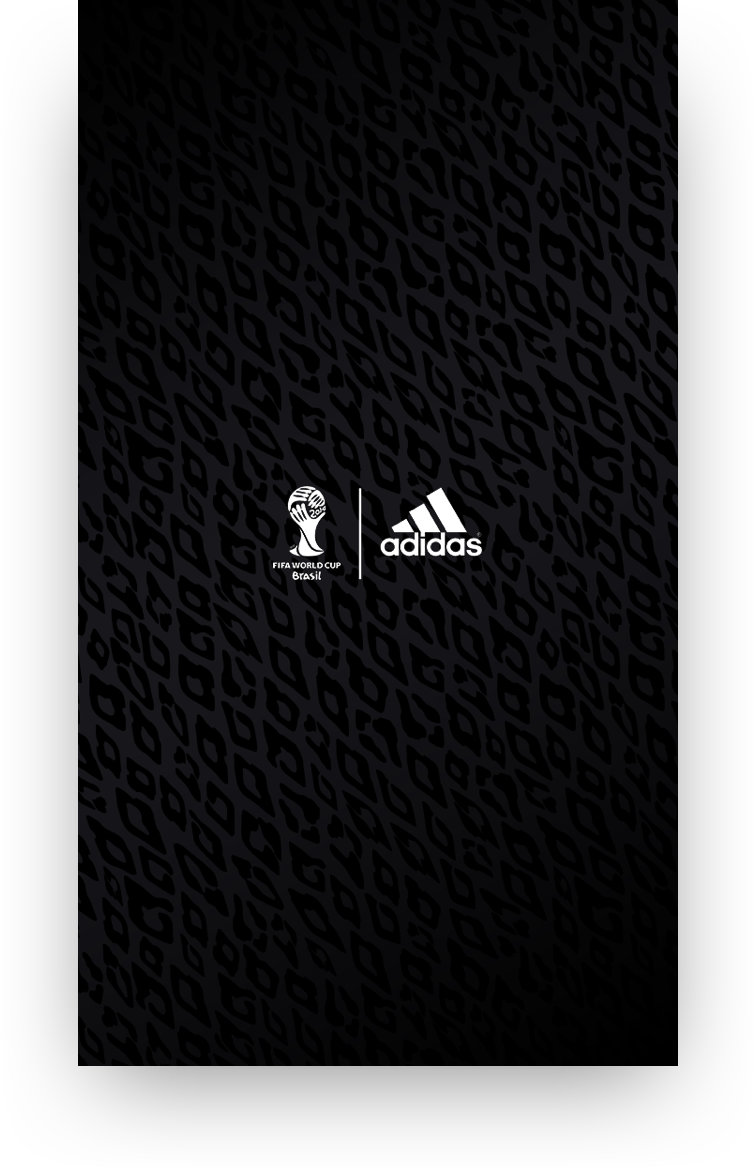 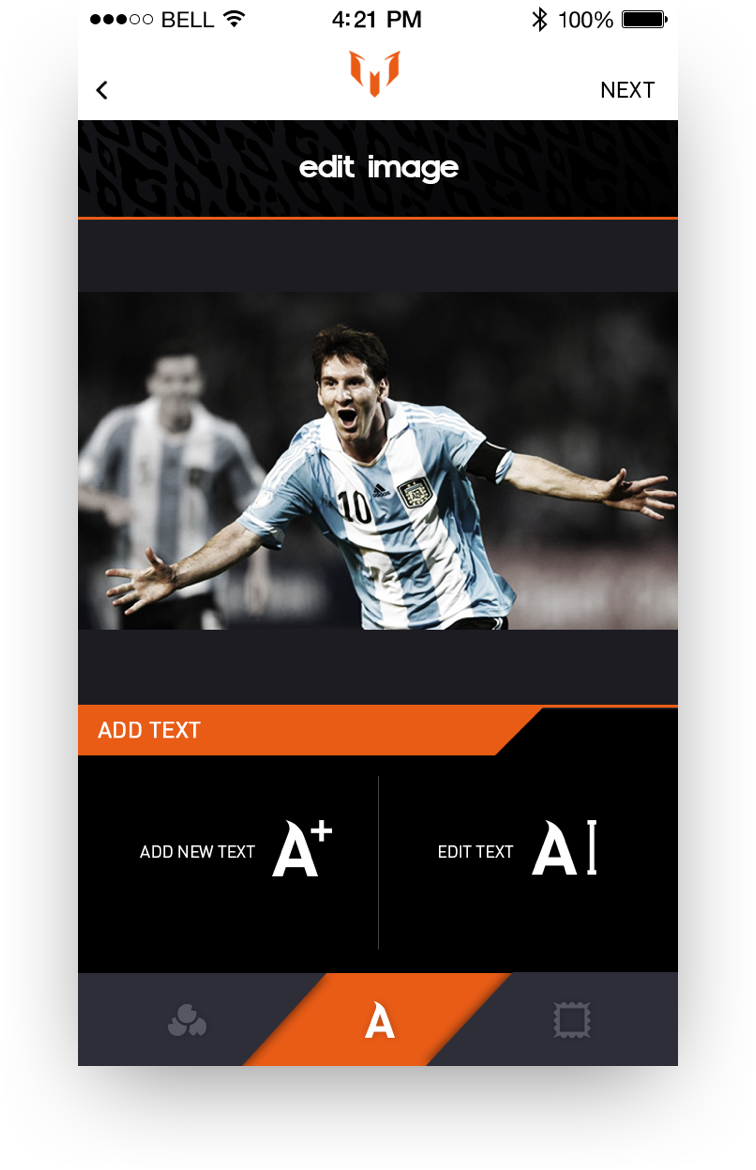 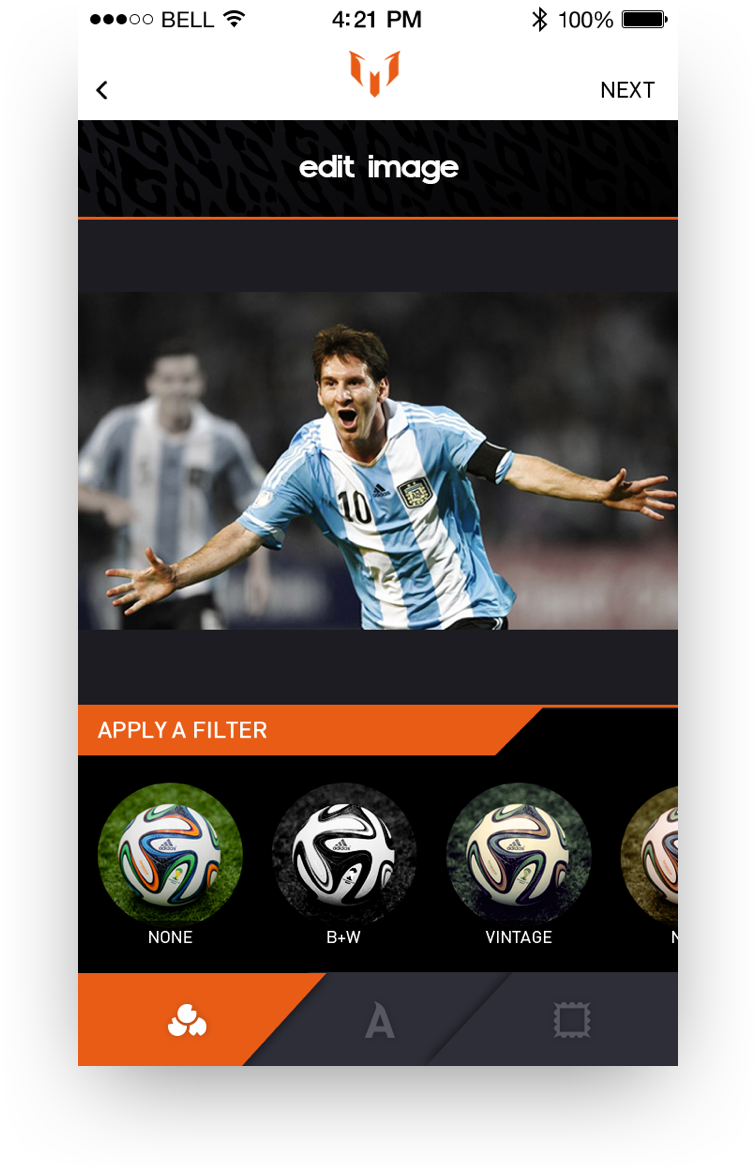